History will sadly confirm that the family has been in terrible decline for the last five or so decades with disastrous results. It is as if there is an unseen influence orchestrating the demise of what intended to be the safest place on earth, the family. From the womb to the tomb life is now very tenuous, while 80,000 babies are murdered in the womb every year in South Africa. Gangs run rampant in every city where fatherless young boys are “schooled” in the use of drugs and weapons. Just a few decades ago the divorce rate in the church was much lower than in civil society but statistics show them to be the same now.

Like no time before has there been such an urgency for the restoration of family. In Patria we may not allow the Legends, our senior folk, to be treated casually or with disdain as society does. The account of the Lord’s dealings with us, His children, opens with a wedding in Genesis and closes with a wedding in Revelations. Fatherhood (and motherhood) is not optional, it is the way God intends it to be. It is His order. That whole scenario in Genesis 27 where Jacob tricks Esau out of his “inheritance” is because of the competition to receive the blessing of the father Isaac. Isaac was so old that he couldn’t see properly and the feeling in his hands was so feeble that he couldn’t distinguish between human skin and goat skin but the "inheritance" he would pass on was desperately coveted.

The blessing of a father would generally include:

Called out of retirement

While there is the need for the next generation to be encouraged, defined and directed the Legends have entered into a phase of life that is just the opposite; to disengage, relax and settle. There is a mindset when it comes to “growing old” that when one reaches a certain age one steps out of the mainstream of life into a more relaxed, workless and as a result unproductive phase. It is a time when the savings of the past or “sins” of the past catch up on us. This is not a biblical mindset. The reason every successive generation seems to be getting further and further from foundational truth (Isaiah 58:12) is because there is little “passing on” from one generation to the next.

In other words, while the next generation is in great need the Legends have come to a place of rest in their default setting. If you have the capacity to father/mother even just one person the Lord is calling you into service. Your time is not over!! This is not the time for retirement but “refirement”. You have most probably looked at your limited resources and felt it is time to conserve and “batten down the hatches”. The challenge with this is that we can never become content with just preserving. When do we stop having faith for the future because we have managed to accumulate enough around us to last for the rest of our expected lives?

I want to invite you to a place of exciting faith again. I’m not asking for reckless abandonment but an acceptance of a God ordained role of giving yourself to the younger generation. This is a decision that contrasts legacy and loneliness. The happiest time for most families is when the sons and daughters are gathered around to have a meal and fellowship. These are the things that build a legacy. Come build one with us.

Who are the Legends?

John speaks into the three tiers of family here namely children, young men and fathers. He goes on to mention the “philosophy” of these three tiers. For the sake of context let us call these three tiers Youngsters, Warriors and Legends. He defines their function as follows:

Youngsters – they know that their sins are dealt with and that they are growing as sons of the Father. In our context they are in or have been in a one2one discipleship relationship and attended a Victory Weekend. Firm foundations have been laid in their lives.

Warriors – the warriors have engaged the enemy, shown themselves to be strong and fashioned their walk according to the Word of God. In our context these are the ones who understand Kingdom principles (KS), actively engaged with connect groups, and have positioned themselves for blessing.

Legends – the Legends have been walking with the Lord for a substantial time and they are ready to be dads and moms to others but especially to the warriors. They are not necessarily defined by age but by maturity which means that they are “reproducing” spiritual sons and daughters. They are taking up the active shepherding role of the church.

What is the focus of the Legends’ ministry?

The more senior folk in church have generally been lulled into the accepted culture of the day. The church has largely become an organization and not a family, or a performance and not a place where relationships are formed as we make our Father famous.

The one predominating picture of the early church is of a family. They met from house to house, prayed in their homes, broke bread in their homes and did life in the home, the place of the family. With the slow eroding of these relationships the older folk have become content to retire and to just attend. How sad for the upcoming generation to miss out on the richness of experience and fruit of inheritance. There is simply no substitute for the depth of faith of the one who has walked with the Lord for a long lifetime.

The ministry of the Legends is to focus on the health of both natural and spiritual family. If we can sum up in just one sentence, “we are here to see the next generation live strong”. We have walked with the Lord through many challenges and we feel we have something to give. We have walked faithfully with a wife/husband, raised children, established businesses, been faithful in work, served the church, and now we have a lot to give the next generation so that they can continue to “run” the race of life with conviction.

How do we do this?

The first thing we need to do as Legends is to make the decision to be a “dad and mom” for a “sons and daughters”. Come out of “retirement” for the Lord.

Then as you engage the church to form family clusters that will be made up of Legends, Warriors and some Youngsters. Most Youngsters are going to be engaged, evangelized and equipped in the Connect Groups but as their foundations get laid they will also find a “place to belonging” in the Legend Clusters.

Membership of a Legend Clusters will be voluntary and people will find their place of belonging as they find family.

What will happen in a Legend cluster?

The Family Cluster is primarily a place where family life is felt. Both natural and spiritual family. Relationships are therefore the focus in the FC and especially where the Legends can help to restore the faith and confidence in the family again. The Warriors will need the encouragement, love and support of the Legends primarily. As a result Warriors will also gain confidence in relating to a “father”.

There is an active role that Legends can play in equipping the Warriors to live strong. The Legends will do marriage, parenting, family finance and other suitable short courses to equip the Warriors to live in the WILL and the WAY of the Lord concerning family life especially. These will in no way be in conflict with the FTC courses but be complimentary to what they do. The Legends are not counsellors and will not function as counsellors in the main. Some might feel called to be more involved with counselling but it is not going to be the expected role of the Legends. The Legends will however play a major support role in all the areas mentioned. Sometimes in life the greatest support we can give is not necessarily to lecture or teach but to “walk with” someone through the challenges of life.

There are some Legends who have headed companies, established ministries, co-planted churches and made an impact for the Kingdom of God in specific areas. These we want to share with the Warriors so as to help build capacity in them, they will be sporadic talks that will be presented on an as needed basis. 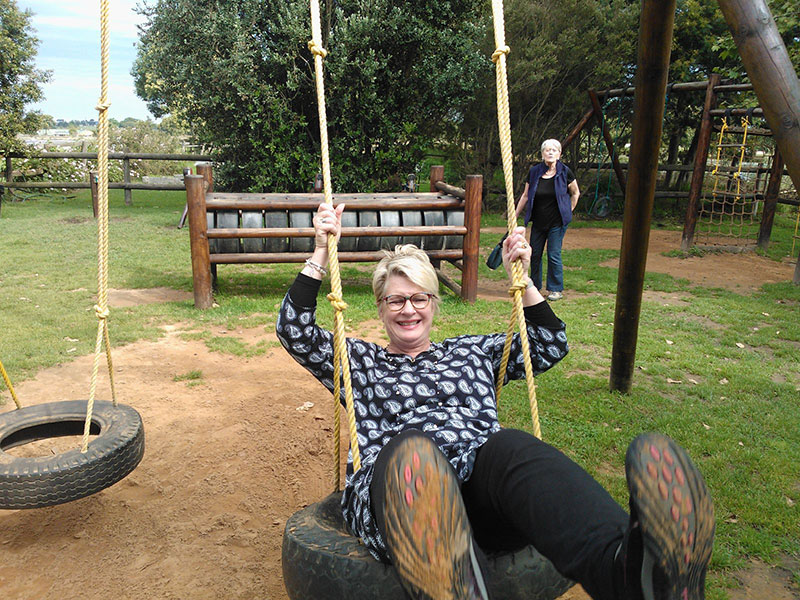 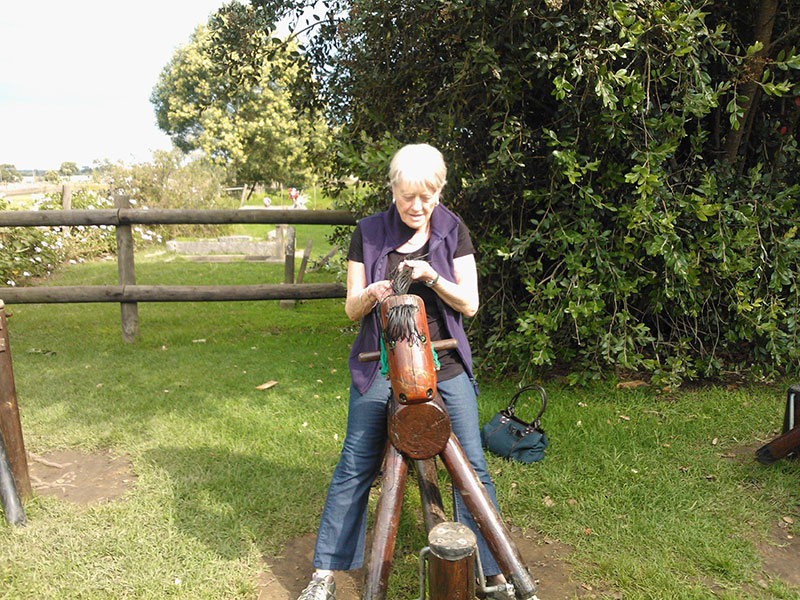 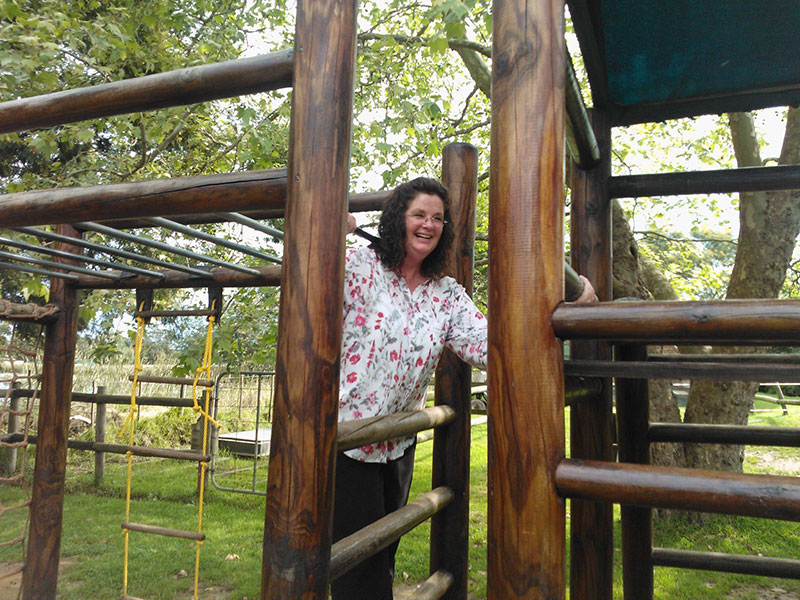 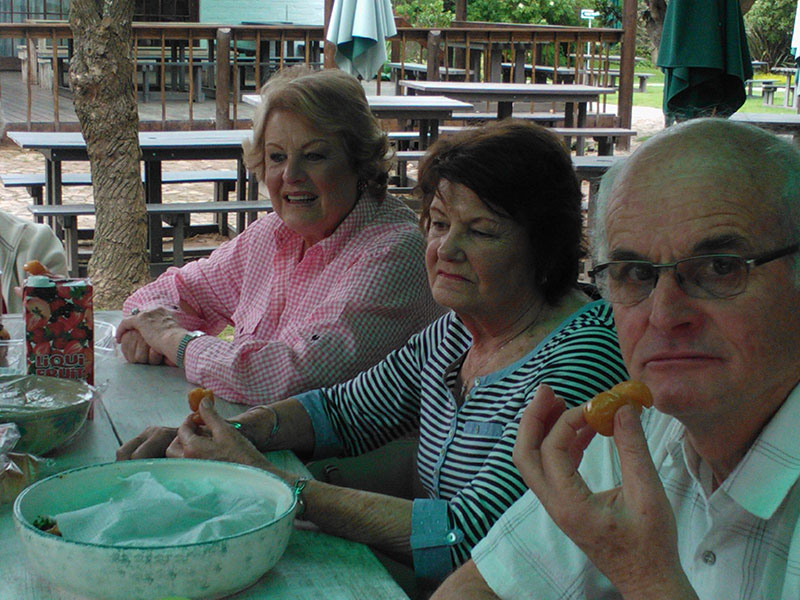 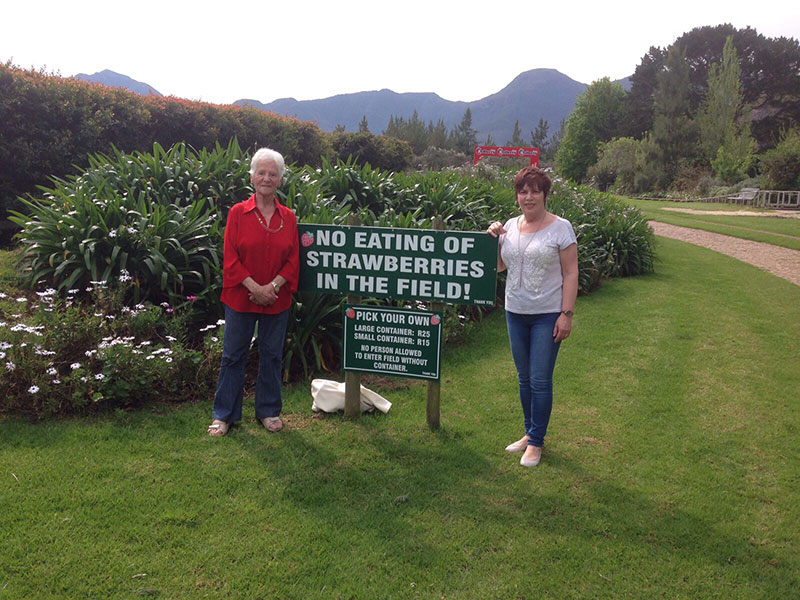 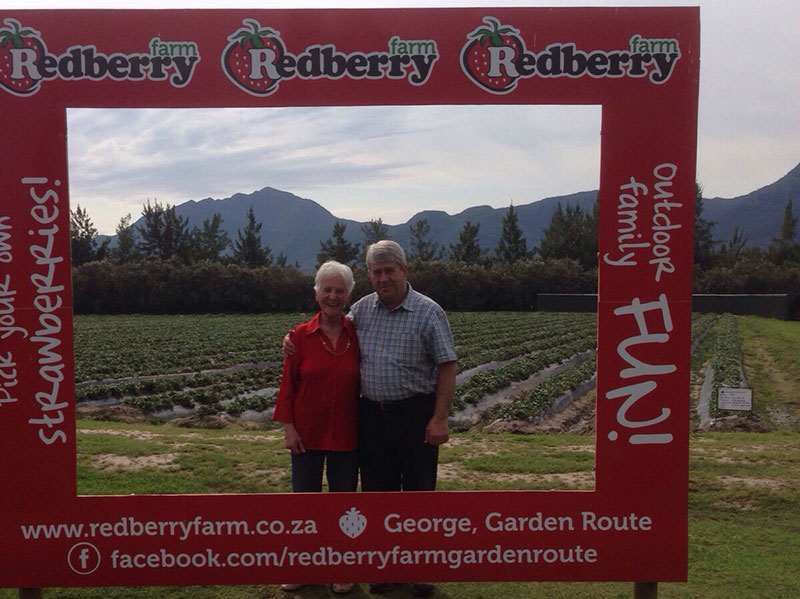 Join us on Sunday, we're easy to find